The Acorn Foundation exists thanks to the commitment of local people, including staff and volunteer Trustees, Committee members and Ambassadors. If you would like to meet with us, please contact us.

In early 2020, due to a growing number of Acorn donors wishing to provide scholarships, we established a Scholarships Committee.  This Committee is comprised of volunteers appointed by Acorn’s Board, who assist with the review of scholarship applications and select award recipients. 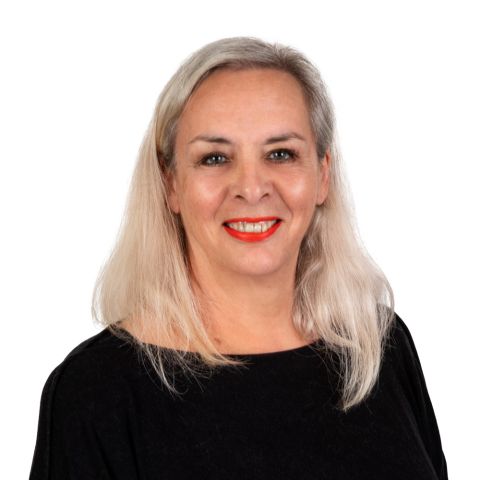 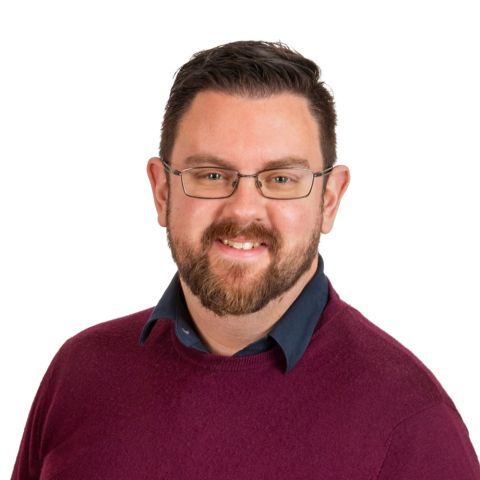 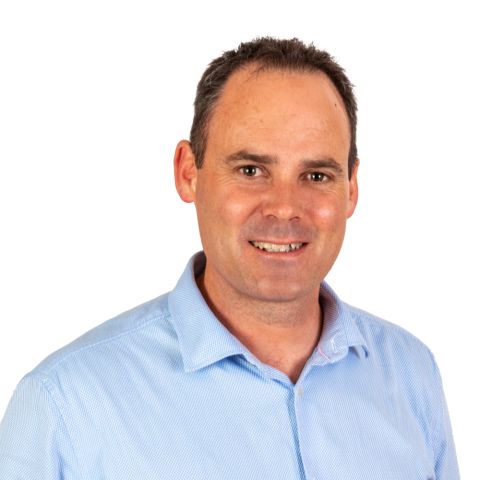 Anne has been an aficionado in the hospitality trade; from owning to partnership in the Mediterraneo Café, Astrolabe and Forrest Café on the Strand.  Anne currently organises events for the Tauranga Chamber of Commerce including the Tauranga Business Awards.

Anne fills her cup from with businesses to realise their potential and mentors a number of businesses.  Anne has a strong interest in economic development for the region, and is a member of SmartGrowth Strategic Partners, Population Aging Technical Advisory Group and City Centre Action Group. Anne sits on several other boards including Tarnished Frocks and Divas.

She has had a number of previous governance experience as Vice President of the Tauranga Chamber of Commerce, the Enterprise New Zealand Trust Supporters Council, a Tauranga City Councillor, Vice Chair of Tauranga Mainstreet and was Chair of Live For More.  Anne has a very strong focus on arts and culture, social community outcomes in the city.

James is Arts & Culture Manager for Tauranga City Council. Originally from Maidenhead in South East England, James trained as a theatre director at Rose Bruford Drama School in Greenwich, South East London, and worked for a variety of arts venues in London, including the Lyric Hammersmith, Tate Modern, Tate Britain, and The Orange Tree Theatre.

Arriving in Aotearoa in 2005, James worked as General Manager for Massive Theatre Company, prior to joining Q Theatre, first as Executive Producer and then as Chief Executive. Prior to his current role, James was Manager at Baycourt Community and Arts Centre. James served on the executive board of the Performing Arts Network New Zealand (PANNZ), and co-chaired the organisation for four years. As part of his work with PANNZ, James was involved in the development and launch of NZ's National arts touring agency, 'TourMakers', and worked closely with the executive and management team of PANNZ to grow the annual arts market into a key event for festivals, producers and venues, both in NZ and Internationally.

James is a 2013 Alumni of the Leadership New Zealand programme, and currently serves as as a panel assessor for Creative New Zealand and the Creative Communities scheme.

James is passionate about creating opportunities for young and emerging artists to develop their craft and bring their stories to wider audiences. He is an advocate for the arts in all forms and it's ability to bring communities together.

David grew up in Masterton, studied at Massey University and lived in Wellington for twenty years. He moved to Tauranga with his family in 2015.

David has two daughters, one at Otago University and one at Tauranga Girls’ College, both are active in various sports.

As a volunteer, David sits on the Boards’ of Tauranga Hockey Association and Swimming Bay of Plenty, is a judge for the annual Sport Bay of Plenty awards and is a lifeguard at Mount Maunganui Surf Club.

Learn about our people 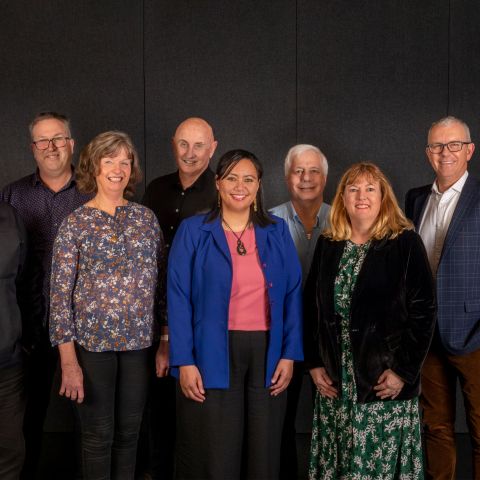 Find out how to make your charitable giving go further. 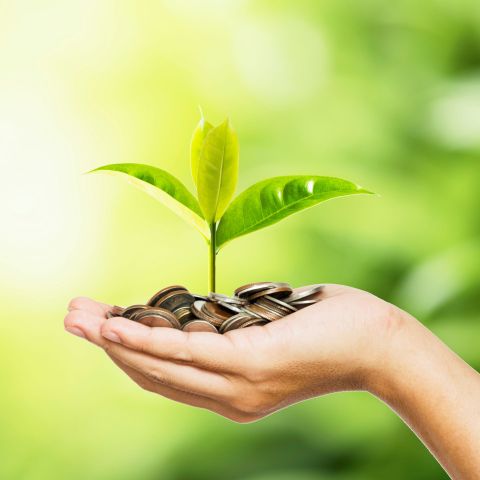 Learn more about our donors 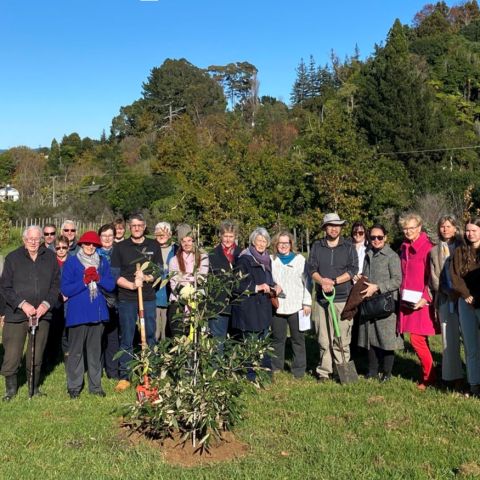 Learn more about our impact

Find out how Acorn is making a difference. 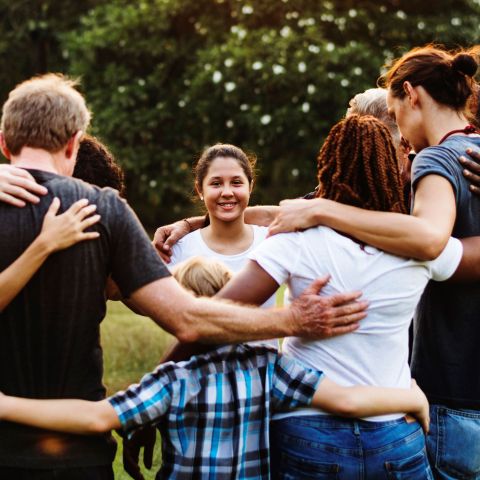 Learn more about our investment approach

Find out how we manage our fund. 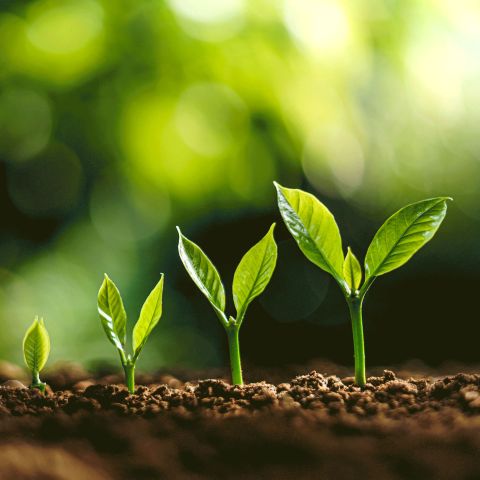