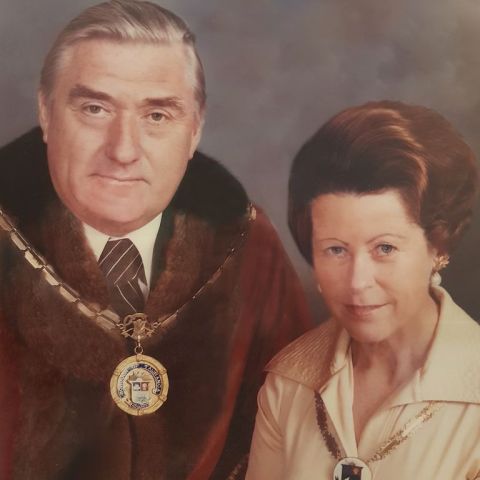 Joy and Bob Owens founded the Owens Charitable Trust in 1990 and, in 1993, the Trustees established scholarships at Tauranga Girls' and Tauranga Boys' Colleges. At the time, the scholarship was valued at $2,000 per year for three years for a student who was going on to university or other tertiary education. By 2007, scholarships were in place at five other schools, with the value per student increased.

The scholarships are awarded annually to students from seven secondary schools in Tauranga who have excelled and shown great work ethic. However, whilst academic ability is important, Bob and Joy Owens were particularly interested in applicants who have a desire to contribute to society and make the world a better place.

"It is vital that we do not lose our sense of community and volunteering; and service to each other" - Sir Robert Owens.

The general intention is that the scholarship is for university studies, however, the scholarship may also be used for a course of study approved by the Acorn Foundation at any tertiary institution in New Zealand.

The scholarship is now worth $5,000 per student, per year, for three years, and is awarded at the following schools:

Applications open at via each school at various times from August onwards. Contact the school principal or Year Dean for more information.

Bob Owens was prominent in the development of the Port, sitting on the Bay of Plenty Harbour Board for some 25 years, including a term as Chairman. He became a director in the 1990's when the organisation became the Port of Tauranga Ltd. Bob also served on the Tauranga City Council. He and Joy were Mayor and Mayoress for nine years, three of which he also spent as Mayor of the borough of Mount Maunganui.

After 20 years of advocating for a harbour bridge between Tauranga and Mount Maunganui, Bob was delighted to officially open the bridge in 1988.

Bob and Joy gave generously to community events and charities during their business life. They also donated the warrior known as Tangaroa which is a statue that sits just inside the Tauranga Harbour entrance on the Mount Maunganui side.

For their contribution to the community, Bob Owens was awarded the CBE for his services to the transport industry, local Government and the community in 1991. He received a knighthood in the 1997 Queen's Birthday Honours.

In the 2007 New Years Honours, Joy Owens received a QSM for her services to the community. 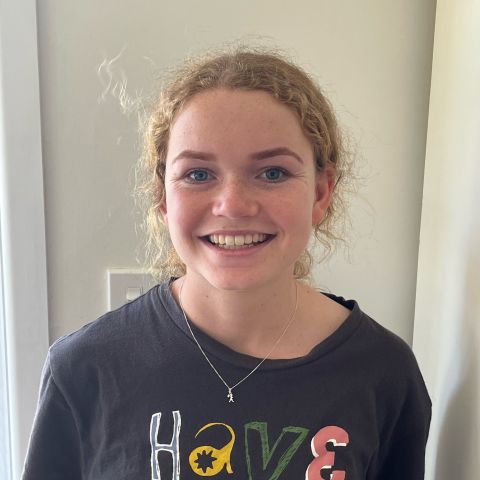 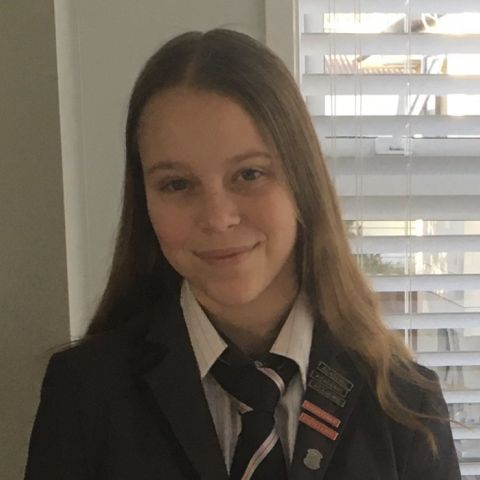 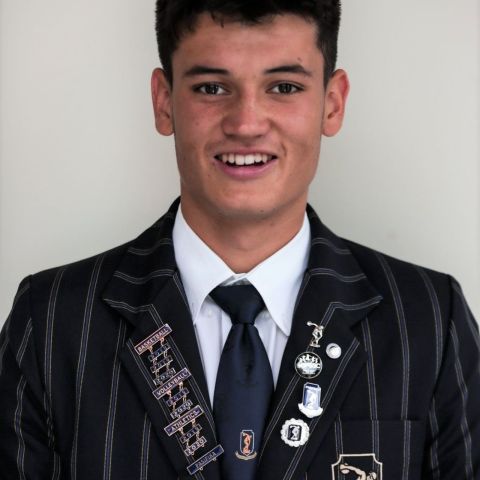 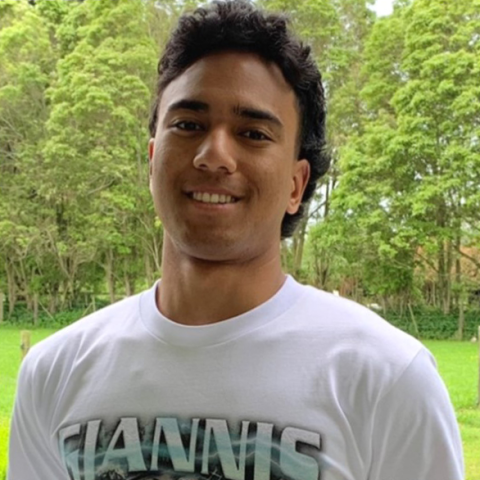 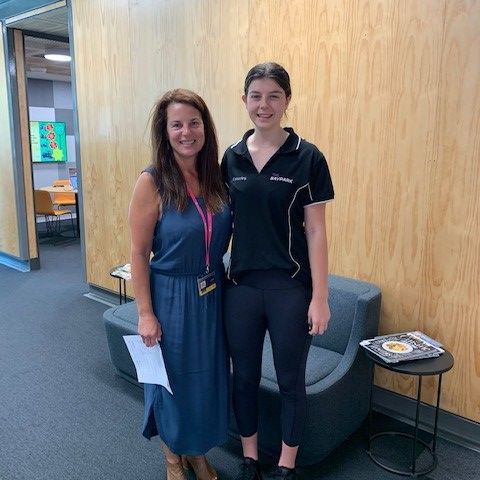 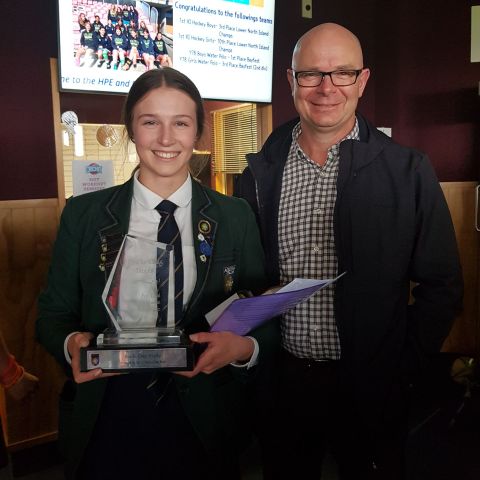 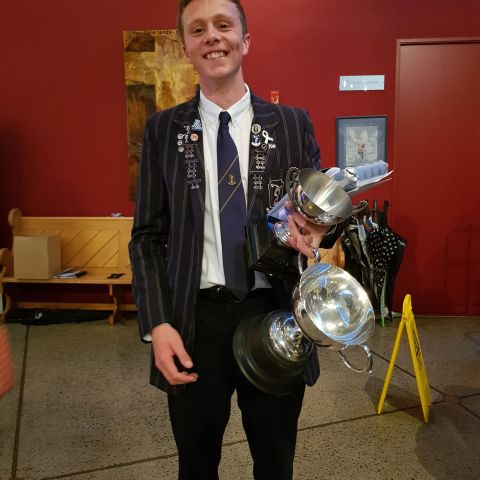 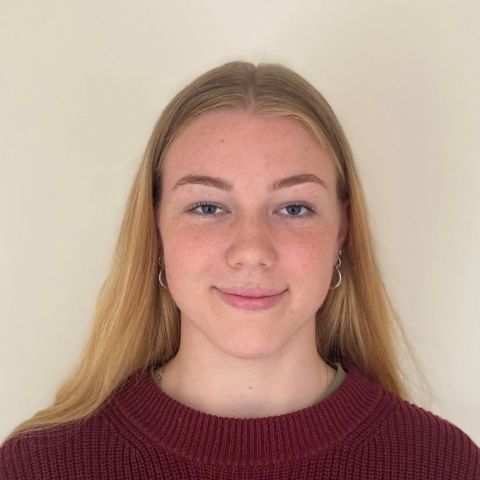 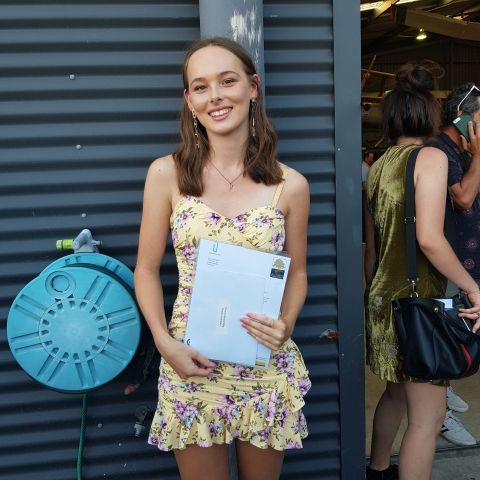 Previous student of Aquinas College, Charlotte is planning to study first year Health Science at Otago University. We wish her all the best for her studies.

From Mount Maunganui College, Brooke has a passion for science, community and sustainability. Her involvement as prefect for community and other ways she's involved in the community and ignited her passion in what she intends to study. She intends to study a Bachelor of Science, majoring in Biomedical Science. We congratulate Brooke on her achievements and wish her all the best in her studies.

Corban's achievement with this scholarship is a reflection of his efforts over the years at Tauranga Boys College. This scholarship will support him in covering university expenses so he can focus on succeeding in his studies. We wish him all the best for his future endeavours.

Bethlehem College student Tonga intends to continue his education in tertiary study. We wish him all the best in his future studies.

Baylee was a student at Otumoetai College who intends to study at University of Waikato to graduate with a Bachelor of Management Studies with Honours. We wish you all the best in your studies,

Hannah McGregor is a former Aquinas College student, who is currently studying Building Design at Victoria University. We wish her all the best for her future endeavours.

James Zingel attended Bethlehem College, winning the scholarship in 2020. He is currently studying a Bachelor of Science majoring in Physics and Maths at the University of Auckland. We wish him all the best.

Logan Green won this scholarship, attending Tauranga Boys College and intending to study at Victoria University of Wellington. We wish him all the best in his studies.

Mia attended Tauranga Girls College and is currently studying First Year Health Science, with plans to gain admission into Medicine. We wish her well in her studies.

Patricia Pislor attended Te Puke High School and intends to further her education in tertiary study. We wish her well in her future endeavours.

Shania is heading to AUT to study communications and journalism, and her future is very bright. Congratulations, Shania!

Don’t miss a good-news story. Follow us on social media.