The Acorn Foundation has been gifted its largest ever bequest, thanks to Mount Maunganui woman, Karen Pensabene. 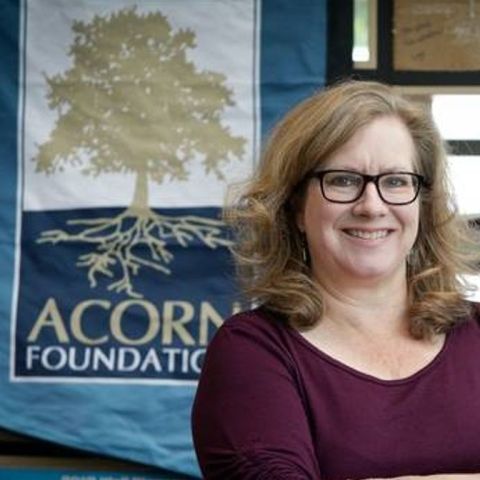 The Acorn Foundation has been gifted its largest ever bequest, thanks to a Mount Maunganui woman.

Foundation general manager Lori Luke said the $3 million donation is the biggest sum the charitable fund, which celebrated its 15 year anniversary this year, had ever received. The previous record donation was $2.6m.

Karen Pensabene, who died in March 2018, left the bequest noted in her will and chose which organisations she wanted Acorn to give the monumental sum to.

She decided to split the money between Waipuna Hospice, Omanu Beach Surf Life Saving Club and the administration at Acorn, with each of the charities receiving a third each.

Pensabene's contribution would be the gift that keeps on giving, with the money invested with Craigs Investment and the interest earnings distributed to her chosen charities each year.

The UK ex-pat, who was a big fan of the organisation's work, learned about the Acorn Foundation during her time as a Ocean Shores Retirement Village resident.

Luke said the bequests were quite common as the foundation often worked with people who want to contribute to the good work of charities after they die.

Omanu Beach Surf Life Saving Club Regan Carey said the club was very appreciative of the generous donation and it would help ensure the club's future success, with Pensabene's memory and values in mind.